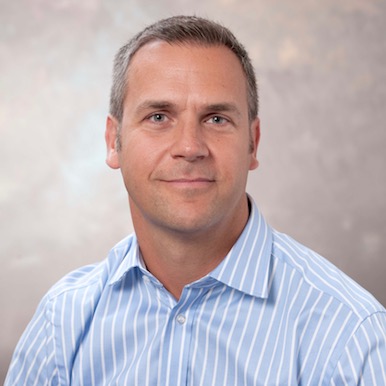 Dr. Meffre obtained his PhD in Immunology in 1996 from the University of Aix-Marseille in France and subsequently joined the lab of Dr. Michel Nussenzweig at the Rockefeller University for his postdoctoral fellowship. From 2003 until 2008, he was an Assistant Professor at Cornell University in New York with his lab located at the Hospital for Special Surgery. He has been an Associate Professor in the Department of Immunobiology and in the Section of Human Translational Immunology at Yale University since 2009.

Dr. Meffre’s work focuses on the etiology of autoimmune syndromes and the roles played by B cells in these diseases. His lab also endeavors to characterize the molecules and pathways involved in the establishment of B cell tolerance and the removal of developing autoreactive B cells through the investigation of rare patients with primary immunodeficiencies. Using recently developed humanized mouse models recapitulating early B cell tolerance checkpoints and their defects in autoimmune settings, Dr. Meffre’s group is investigating tolerance mechanisms and the development of novel approaches to restore defective central and peripheral B cell tolerance checkpoints and thwart autoimmunity.