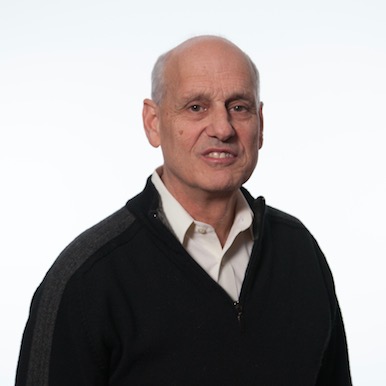 Scott L. Zeger is the John C. Malone Professor of Biostatistics at the Johns Hopkins Bloomberg School of Public Health with a joint appointment in the Department of Medicine. He is the University’s co-Director of Hopkins inHealth, the Johns Hopkins precision medicine partnership of the University, Health System, and Applied Physics Laboratory. He conducts statistical research on regression analysis for correlated responses and on methods for precision medicine. He has made substantive contributions to our understanding of the effects on health of smoking and air pollution, the global etiology of children’s pneumonia and has developed multiple precision medicine decision support tools. Professor Zeger has served as expert witness to the U.S. Department of Justice and several states in their civil suits against the tobacco industry and as a member of the Board of Scientific Advisors for the Merck Research Laboratory. He is a member of the Springer-Verlag editorial board for statistics and was the founding co-editor of the Oxford University Press journal Biostatistics. Dr. Zeger’s work has been recognized with several awards including most recently an honorary doctorate from Lancaster University in England and the 2015 Karl Pearson Prize from the International Statistical Institute with long-time colleague Dr. Kung-Yee Liang for their development of Generalized Estimating Equations (GEE). Dr. Zeger is most proud of his Golden Apple Awards from the Johns Hopkins Bloomberg School Student Assembly for excellence in teaching.