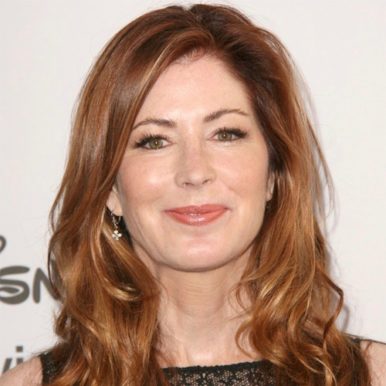 Dana Delany is an award-winning actor of stage, screen, and television. After meeting SRF founder Sharon Monsky in 1990, she quickly became an advocate in finding a cure. Dana played a scleroderma patient in the film For Hope, directed by Bob Saget, and soon thereafter, she joined the board of directors.