Scleroderma is typically described as a rheumatic disease of the connective tissues. In its systemic form, systemic sclerosis is a chronic, autoimmune disorder accompanied by varying degrees of fibrosis and widespread vascular damage. Systemic sclerosis can be disfiguring, debilitating and deadly. In the most serious cases, the disease causes severe damage and severe complications for the body’s digestive, respiratory and circulatory systems. 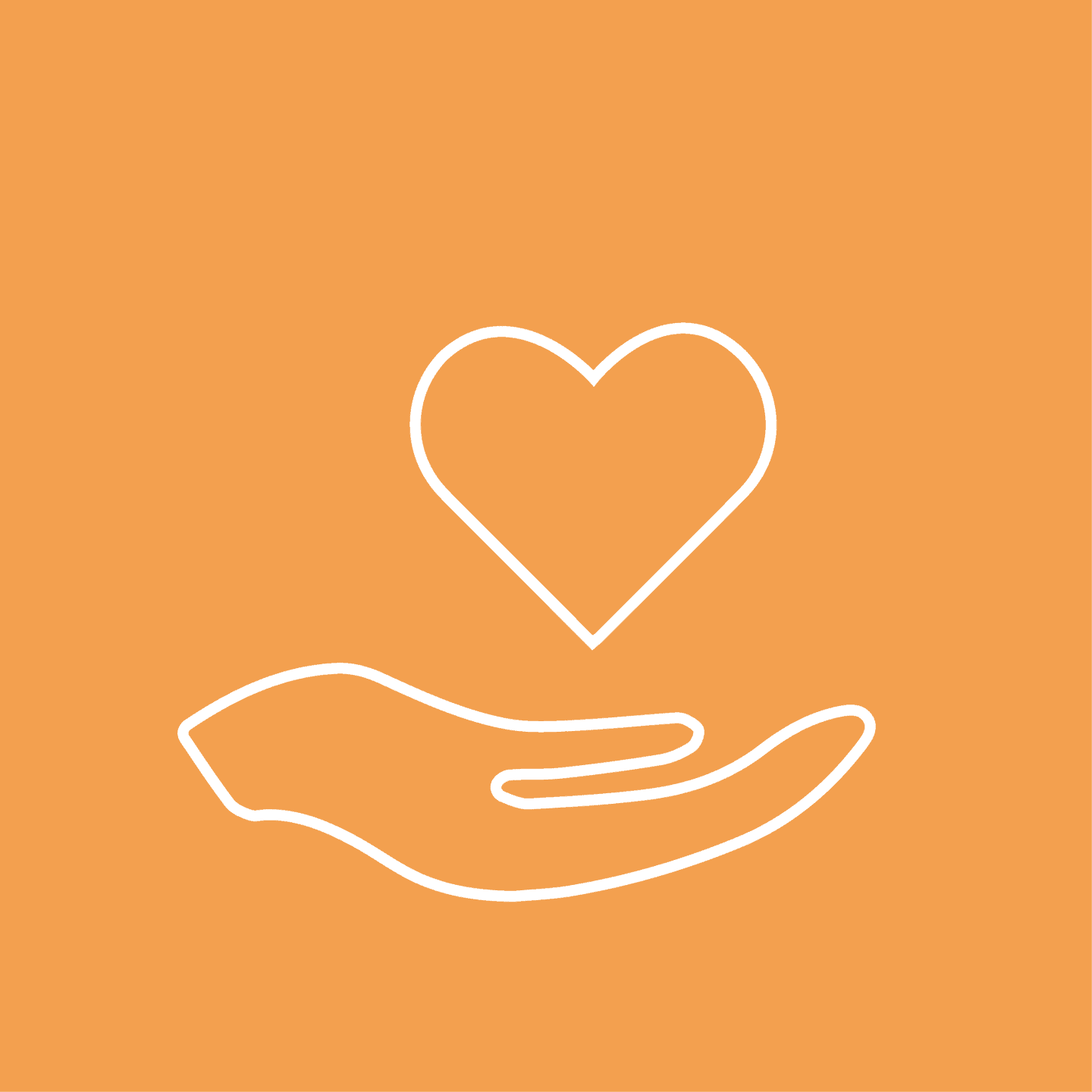 Scleroderma is not a single disease, but a set of related disorders involving a similar set of symptoms. This makes a concise definition – and diagnosis – difficult. All forms of scleroderma do, however, share the basic characteristics of fibrosis (an excessive accumulation of collagen in the body’s tissues) and inflammation.

Eighty percent of those afflicted with the disease are women, though scleroderma also strikes men and children across all ages and ethnic boundaries. Unfortunately, the disease typically strikes in the prime of patients’ lives, when they are 30-50 years old.

The cause of scleroderma is unknown. It is not contagious and it is rare for direct family members of patients to manifest the disease. However, there is evidence of a modest genetic predisposition to scleroderma. Some scleroderma cases have been linked to environmental factors such as silica dust, organic solvents, and certain drugs, though the cause for most cases of scleroderma is still not known.

Significant progress has been made in managing the symptoms and some of the most serious complication of scleroderma. People with the disease are living longer, fuller lives. Still, no therapies yet exist to halt or reverse the disease process. Patients continue to experience pain, deterioration, and debilitation – and many patients die.

The Scleroderma Research Foundation is devoting every possible resource to solving the mysteries of scleroderma. A collaborative approach to research is opening doors to therapeutic development and ultimately, a cure.

There are two major types of scleroderma—localized and systemic. Localized scleroderma typically affects only the skin, but in rare cases may extend to the underlying muscle. Systemic scleroderma (or systemic sclerosis) is a multi-system disease that can involve the skin, blood vessels, heart, lungs, kidneys or other major organs. 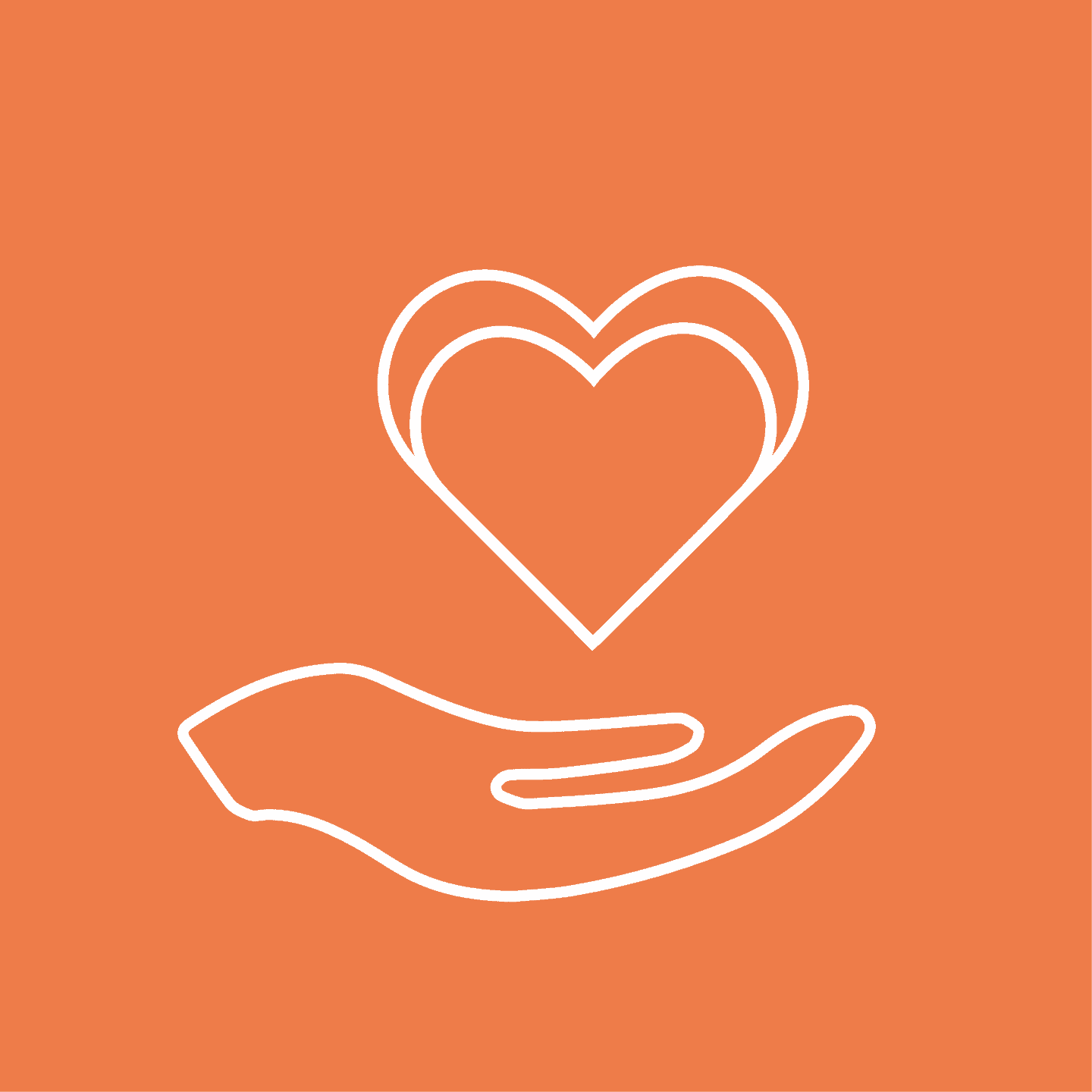 Systemic scleroderma, also known as systemic sclerosis (SSc), is a multi-system, autoimmune-driven disease with numerous manifestations that can affect not only the skin, but also underlying blood vessels, muscles, and joints, as well as the gastrointestinal tract, kidneys, lungs, and heart. There are two subsets of systemic sclerosis, limited and diffuse – both are characterized by vascular injury, as well as severe inflammation and varying levels of fibrosis.

Systemic sclerosis causes widespread vascular damage and a resulting loss of circulation that can result in painful skin ulcers occurring on fingers, toes and other extremities. Joint pain caused by inflammation and swelling can be chronic. Loss of flexibility in the hands and severe skin tightening can impair the use of fingers and toes. The skin of the face may also tighten and harden, especially around the mouth, making eating and drinking difficult.

Systemic sclerosis (both limited and diffuse) is the most dangerous form of the disease and the primary focus of research funded by the Scleroderma Research Foundation.

It is estimated that approximately 90% of systemic sclerosis patients experience Raynaud’s (ray-NOHZ) phenomenon as a primary symptom. Named after the French physician who discovered it more than a century ago, Raynaud’s is a condition in which the small blood vessels of the hands and, sometimes, feet have an exaggerated response (contraction) to cold or stress. The process makes the hands/feet extremely sensitive to cold and causes loss of blood flow and a concomitant color change of the tissue from white to blue. As blood flow returns, they become red. With scleroderma patients, tissues in fingertips, especially the capillaries, may suffer damage. This damage can lead to ulcers, scars, or, in severe cases, gangrene and digital loss.

Limited Systemic Sclerosis is sometimes referred to as CREST Syndrome, an acronym for several of the most prominent features:

Raynaud’s: Blanching of feet and hands from white to blue to red in response to cold or stress

Esophageal: Problems with swallowing or dysfunction or acid reflux

Sclerodactyly: Tightening of the skin on the fingers and toes

Telangiectasia: Small red spots due to dilated blood vessels on the face, lips, forearms or fingers

The most serious complications of diffuse systemic sclerosis involve the kidneys, lungs and heart, and gastrointestinal tract. The most commonly affected organ is the lung and fibrosis in that organ leads to interstitial lung disease (ILD).  Sometimes ILD can also be accompanied by pulmonary hypertension.

People with diffuse systemic sclerosis can also be chronically tired, have weight loss and suffer joint swelling and pain. Changes in the skin can include swelling, tightening and itchiness.

It is not uncommon for people with diffuse systemic sclerosis to enter a phase in which disease progression stabilizes for varying lengths of time.

Early diagnosis, symptomatic treatment and frequent visits to a physician for monitoring are critically important for diffuse systemic sclerosis patients.

Pain is one of the most common symptoms of scleroderma and can range from simple discomfort to disability. 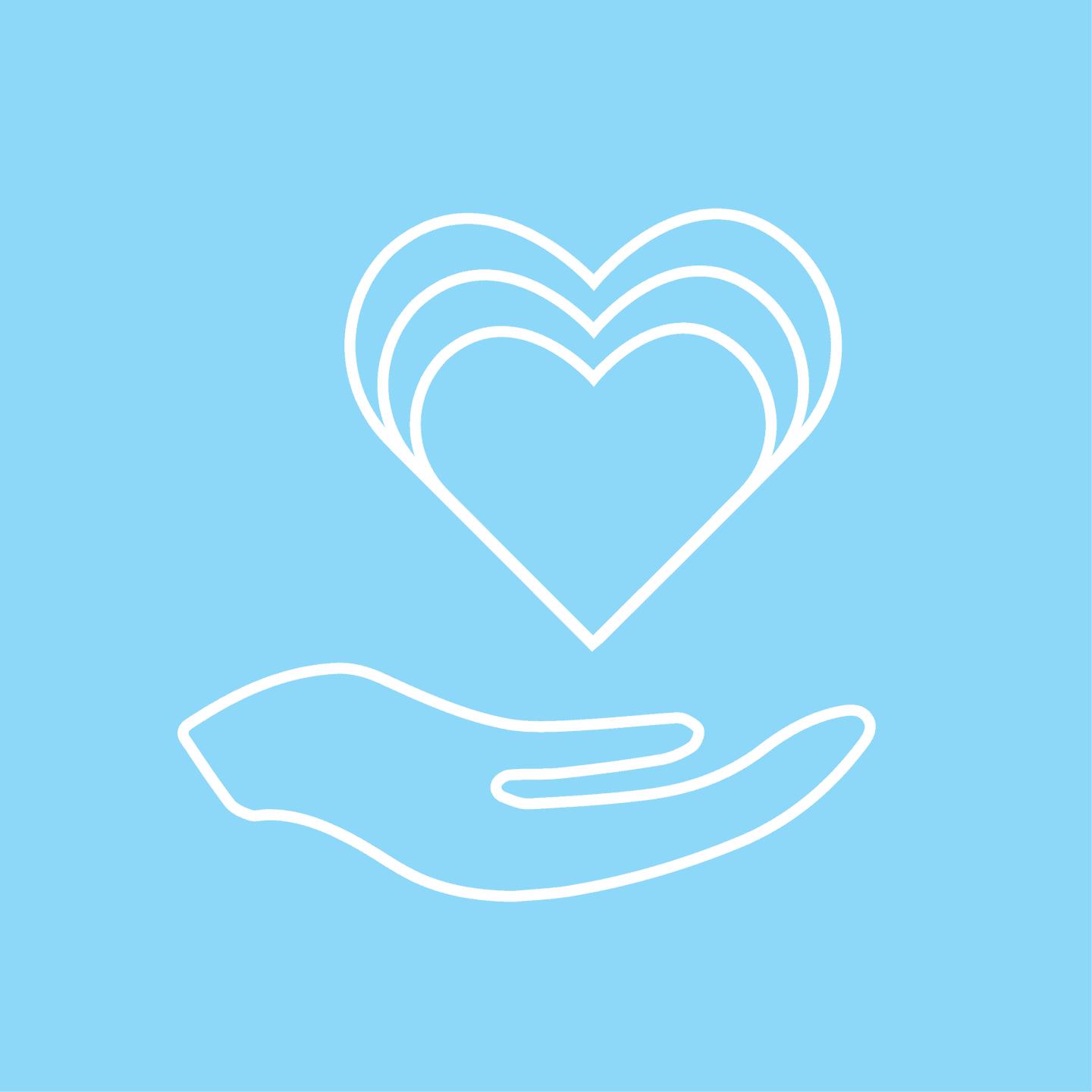 Other early symptoms of scleroderma include:

As the disease develops, other symptoms may appear, including:

Having one or two of these symptoms does not mean that you might have scleroderma. However, if you notice a combination of symptoms, and if they don’t get better over time, it may be time to see your doctor.

Also keep in mind that many other conditions have similar symptoms to scleroderma, so your actual chances of developing it are low. However, being informed and asking questions are the best ways to know for sure.

How is Scleroderma Diagnosed?

A diagnosis of scleroderma is based on your medical history, the findings from a physical exam, and specialized tests. To make a diagnosis, a doctor who is knowledgeable about scleroderma will ask many questions about what you have experienced over time, and about any symptoms currently being experienced. 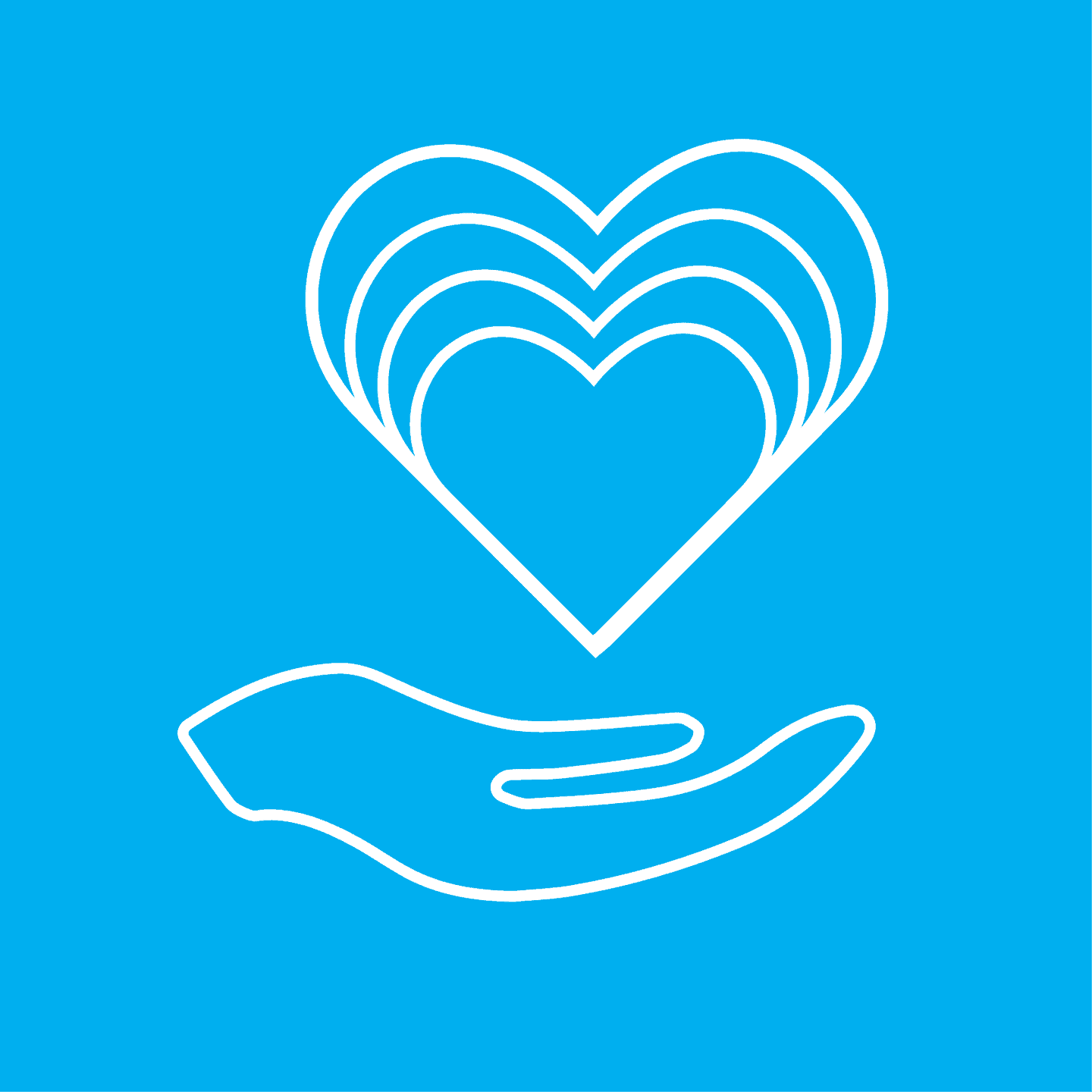 A physical exam will look for symptoms such as:

If your doctor suspects scleroderma, he or she may first order a blood test called an anti-nuclear antibody (ANA) test to see if the result is abnormal. This test checks for autoimmune diseases. If the result is abnormal, you will need a more specific blood test to look for scleroderma-specific autoantibodies to confirm a diagnosis. The doctor may also run a blood count test or blood chemistry panel.

Your primary care doctor can review your symptoms and decide if you need further testing. Once a diagnosis is made, and depending on your symptoms, you may be treated by the following specialists: 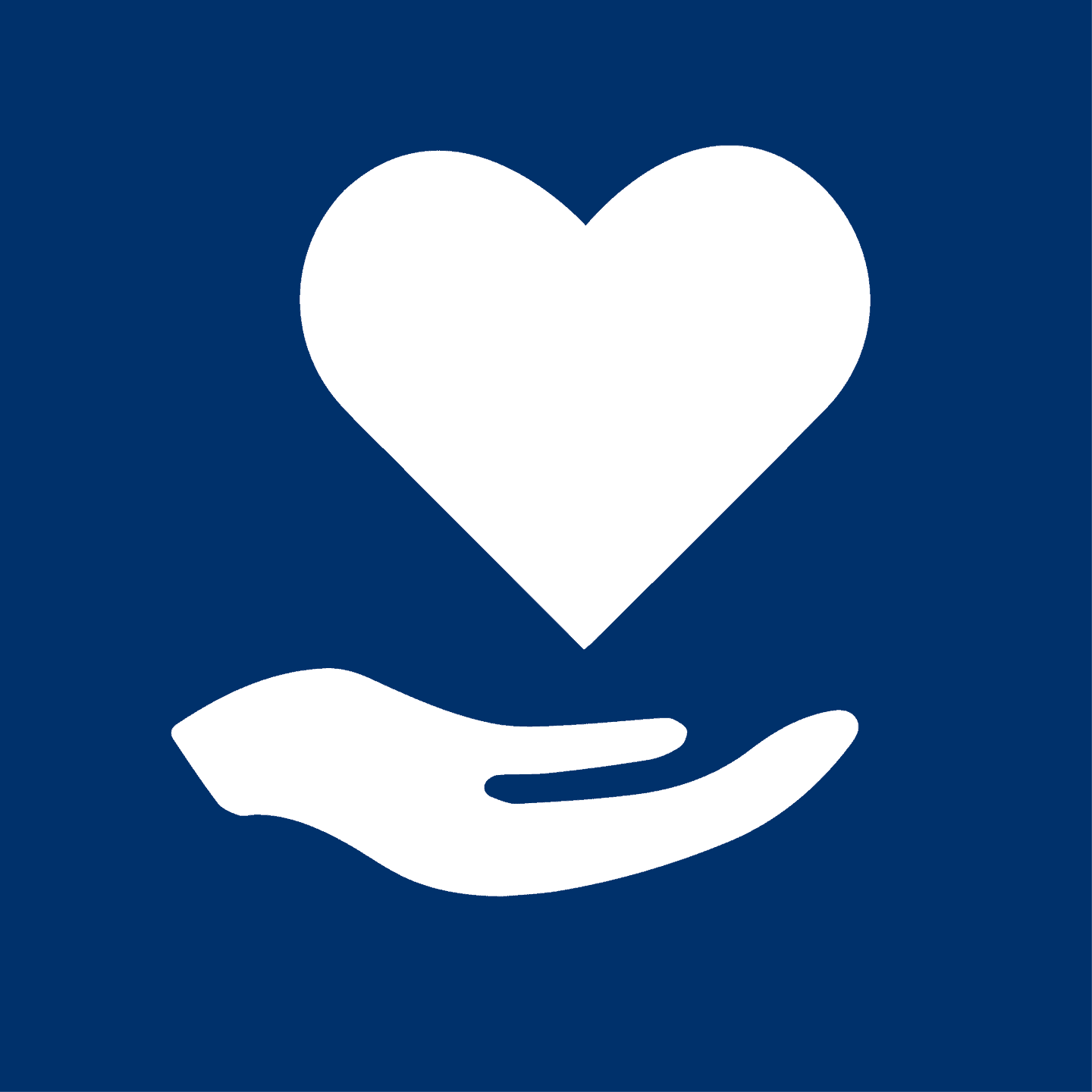 Patients who are diagnosed with scleroderma are encouraged to receive care at a specialized Treatment Center where many physicians and clinicians of different specialties work together to provide comprehensive care.

What Are Options for Care?

Patients who are diagnosed with scleroderma are encouraged to receive care at a specialized Treatment Center where many physicians and clinicians of different specialties work together to provide comprehensive care. We’ve assembled a list of United States locations that provide this kind of care.